A June 11, 2015, Baltimore Sun article reported that Baltimore City has received a top rankings from nonprofit organization STAR Communities for its efforts in sustainability and disaster readiness. 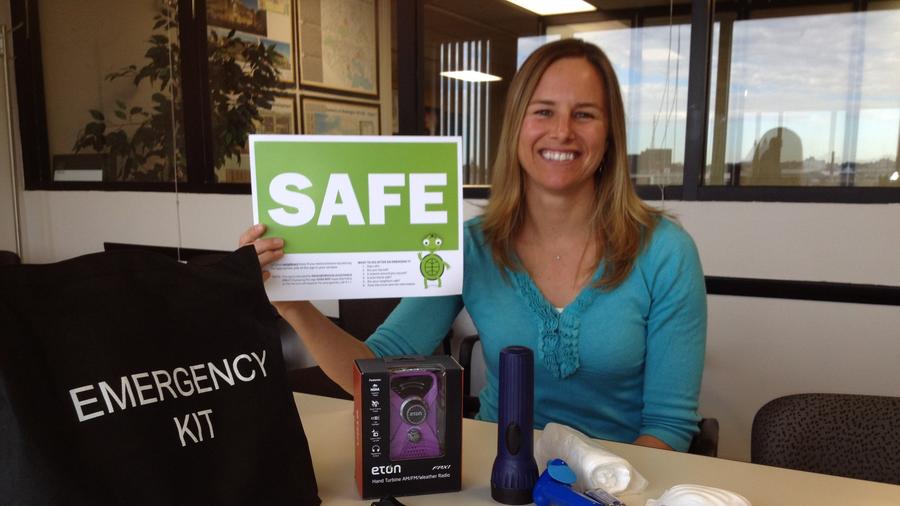 Mayor Stephanie Rawlings-Blake welcomed the group’s recognition at a ceremony Thursday on Federal Hill, calling it “an objective, third-party assessment of conditions in Baltimore today.” But she added that “there is much room to improve” and vowed in a statement to work to “ensure a sustainable future for every resident of this city.”