The Georgia state legislature has passed, and its governor has signed, legislation preempting local governments from making funding reductions to their public safety units – fearing social movements seeking to “defund the police.” 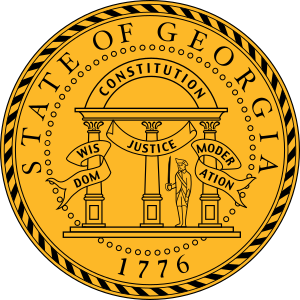 Georgia state policy now supersedes the judgment of locally elected officials in a major element of public policy – the locally-adopted budget and priorities that accompany it. Georgia local governments are now being held to a required funding level – as the State seeks to fend off any local efforts to “defund the police.”

From coverage in the Atlanta Journal-Constitution:

Kemp said the crime-fighting mission of police departments should be protected.

“Radical movements like the ‘defund the police’ movement seek to vilify the men and women who leave their families every day and put their lives on the line to protect all Georgians,” Kemp said during a bill signing ceremony at the Barrow County Sheriffs Office gun range. “This far-left movement will endanger our communities and our law enforcement officers and leave our most vulnerable at risk.”

House Bill 286 bars cities and counties from reducing their law enforcement budgets by more than 5% in one year or cumulatively across five years.