With the ballot-counting on a peculiarly extended timetable, a number of close primary races won’t be fully called until all the ballot counting has completed. That may take days, or even weeks. Here are the close county races that will need some time.

The results are posted on the website of the Maryland State Board of Elections, where each county is listed as potentially having two waves of mail-in ballots. Results below are as of the morning of Friday July 22 – each county listed is linked to its results directly from the State Board’s site. (Updates since then are marked by date added)

And while we’re aware that many are watching some high profile primaries for Governor, State’s Attorney, and state legislative seats, and more (we are, too) — MACo is here to run down the races among our own membership, the county commissioners, council members, and executives who preside over general county government functions across Maryland.

The Republican primary is fairly close, with Council Member Jessica Haire modestly ahead of former Delegate Herb McMillan, through Tuesday. Her 864 vote margin is roughly 43-40 percent of the total votes thus far, so a meaningful swing to McMillan would be needed to change the outcome.

Friday update: the first round of mail-in ballots favored Council Member Haire, her lead expanded by an additional 213 votes, and now sits at roughly 4.5 percent of the total votes cast, making her nomination appear likely.

Official: Council Member Haire has been declared the winner of the primary, and will face incumbent County Executive Steuart Pittman in November’s General election.

In District 6, a four-way Democratic primary has left a close two way race, with Mike Ertel advancing past Shafiyq Hinton in the first batch of mail-in ballots. As of Friday, the race stood at 3,050 to 2,881 votes, and is likely too close to call until all ballots are tallied.

Weekend update: after substantial new ballots were counted and reported over the weekend, Ertel holds a roughly 5 percent lead, by nearly 500 votes.

Official: Mr. Ertl won the primary, pulling away with a strong showing in the later-counted ballots.

Incumbents Bill Coutz (District 2) and Al Miller (District 3) both face close challenges, with Miller’s margin only 60 votes after the first batch of mail-in and absentee ballots tallied. Both incumbents gained ground from the mail-in ballots reported on Thursday.

Weekend update: following mail-in and other late-counted ballots reported over the weekend, Miller now leads by 160 votes, and Coutz trails by 342.

Friday 8/29 update: Council Member Miller held a 260 vote lead, and appears to have prevailed. Bob Gatchel is the apparent winner in District 2, with a lead over Coutz of 260 votes, or roughly 3 percent.

Official: Miller and Gatchel were declared the primary winners in the official results. 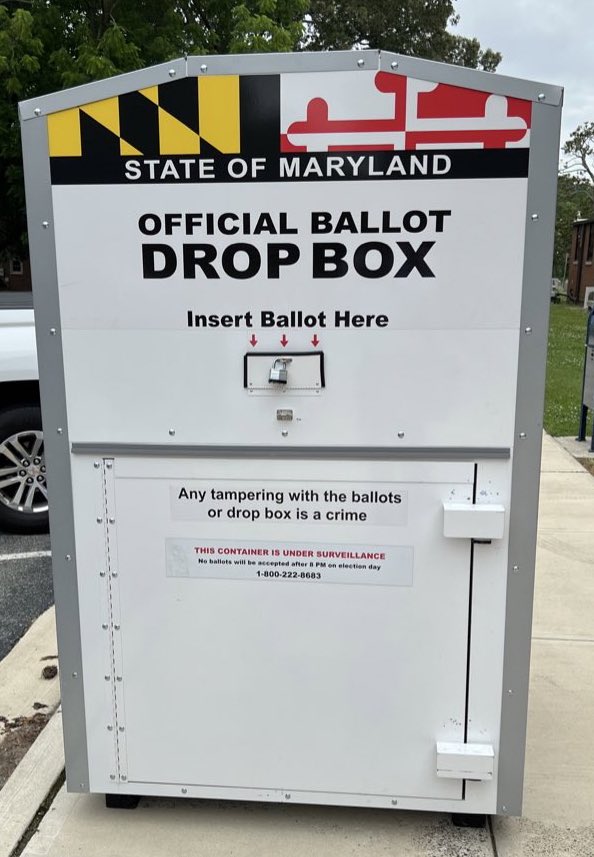 No strangers to narrow margins, the Council will have a few races to watch. District 2’s Republican primary is close enough to require all the ballots, with Steven McKay ahead of Casie Chang. And District 3’s Democratic primary is fairly close as well, with incumbent Council Chair M.C. Keegan-Ayer trailing challenger Jazmin Di Cola by roughly 300 votes. Other races are apparently settled, but could come into the discussion if the mail-in ballots demonstrate any sort of trend apart from the election-day and early-voting totals.

Friday update: the initial posting of mail-in ballots tightened this race significantly, with incumbent Keegan-Ayer now trailing by only 152 votes.

Friday “final” update: the “unofficial final” count in the race, released Friday August 29, now has Di Cola in the lead by a mere three votes, suggesting a recount will be required to resolve the razor thin margin.

Ongoing: The county has de-certified its results in District 3, amidst claims of candidate impropriety. The final results are not yet available as the county both recounts and re-assesses its procedures for the primary vote.

In District D’s Republican primary, mail-in ballots have thrown the race into a near dead heat, with James Reilly holding 2,765 votes to John Carl’s 2,764. the one vote margin will surely change as final absentee and mail-in ballots are tabulated in the days ahead. The primary winner will enjoy a substantial party registration advantage in the general election.

Friday 8/29 update: Reilly’s lead settled at 11 votes, suggesting a recount ahead before the race is fully settled.

Official: The 11 vote margin remained following the recount, and Mr. Reilly has been declared the winner.

In the Democratic primary for District 4, incumbent Deb Jung trailed challenger Janssen Evelyn by 335 votes, through Tuesday’s count. The margin was roughly 5 percent of votes cast at that time, so a substantial shift would be needed for her go regain the lead.

Friday update: the first wave of mail-in ballots pushed incumbent Jung into the lead, now with a 160 vote advantage in the race.

In a rematch of a primary that required a recount in 2018, incumbent Marc Elrich and challenger David Blair are again rather close in the voting totals. Through Tuesday’s count, Blair held a 39.3 to 38.0 percent edge, but the very substantial number of mail-in ballots submitted will be required to resolve the final tally. The Democratic nominee will be heavily favored in the November general election, based on registrations and history.

Friday 8/29 update: Blair leads by 145 votes with ballots posted through Friday evening, about an eighth of a percent and well within the range for a “free” recount, as was required for the 2018 primary between the same two top finishers.

Ongoing: County Executive Elrich remains ahead by 42 votes in the officially reported results, with a forthcoming recount all but certain.

The much-watched District 2 Democratic primary between former Delegate Wanika Fisher and former Senator Victor Ramirez will need the full count, but Fisher holds an edge through Tuesday’s count with 2,102 votes to Ramirez’s 1,983.

Friday 8/29 update: Fisher’s lead swelled to 433 votes, or about 6 percent – she will be the district nominee and likely winner without opposition in the November general election.

Incumbent Jack Wilson remains ahead in a narrow District 1 race, now leading challenger Howard Dean by 43 votes, after gaining one net vote in the Thursday first release of mail-in ballots. The race remains within one percent total, and will surely not be settled until all ballots are tallied.

Friday 8/29 update: with unofficial final counts submitted, Wilson’s lead was more than a half a percent, suggesting no “free” recount process ahead, and a likely victory.

A four way Republican primary for District 4 is about as close as imaginable, with incumbent Ted Elder outpacing three rivals each by no more than three percent. Thursday’s first wave of mail-in ballots thinned Elder’s slim lead to only six votes over former Commissioner Virgil Shockley, but only 22 votes separate first and fourth place in this throw-a-blanket contest that will go down to the finish.

Friday 8/29 update: Elder’s lead stands at 6 votes, outside the state’s 0.5 percent standard for a free recount – so the process ahead is not clear, despite the apparently close four way race.

Official: Commissioner Elder led by 6 votes in the final tally, and has been declared the primary winner.