Senate President Miller indicated any legislation with a $250,000 fiscal impact would need review by the Budget and Taxation Committee 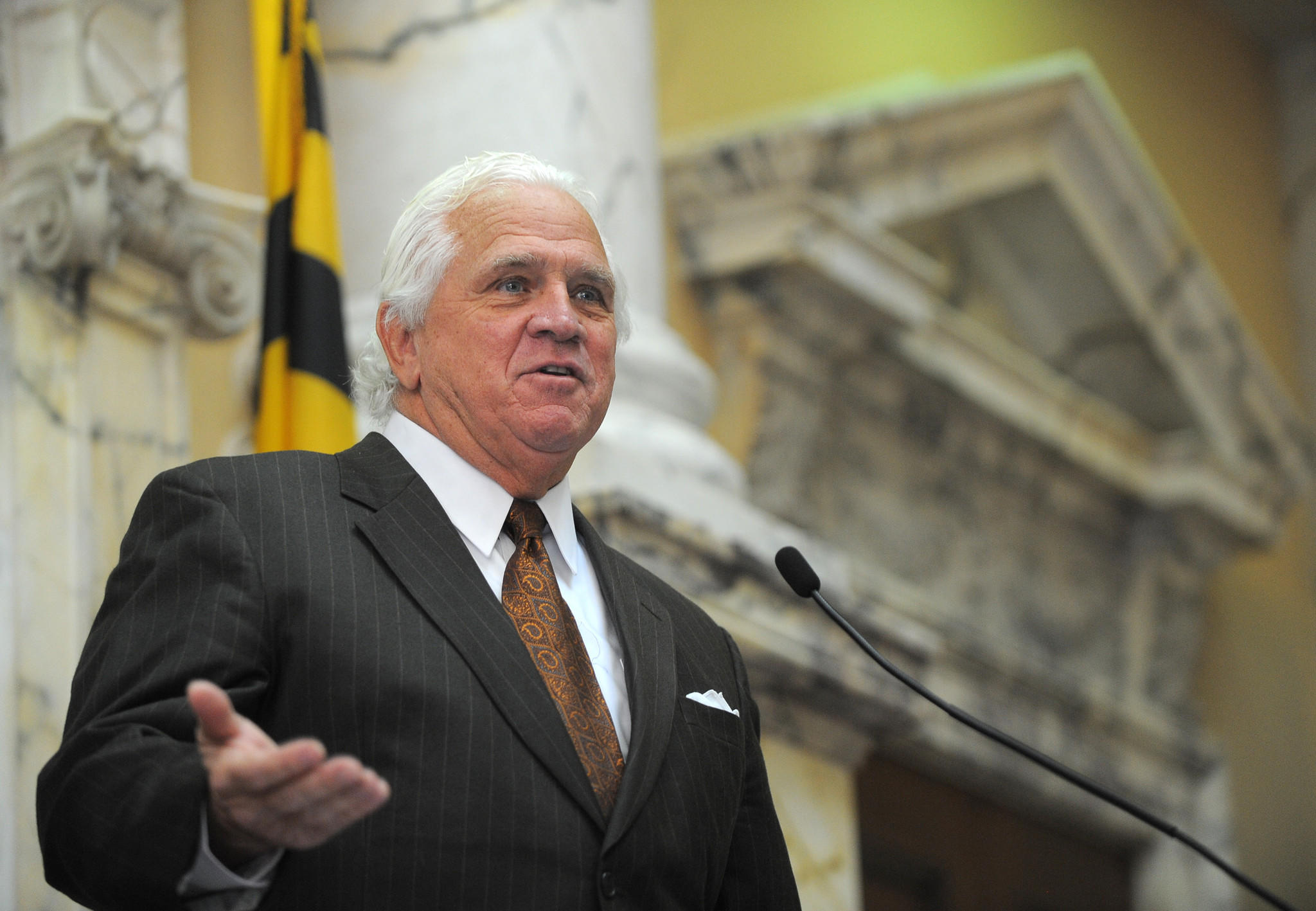 As the annual fiscal plan – including the budget bill itself, but also any other legislation with fiscal effects – comes together, the Senate has set a standard for informal review by its lead fiscal committee. From the floor of the Senate on Thursday, the Senate president offered this view:

…some of these bills cost a lot of money… the ones that are in the three committees other than Budget and Tax, if they cost more than $250,000, Budget and Tax needs to be given a look at it, for the cumulative effect on the budget… they’re not given a veto, but they need to look at it.

He also indicated that, following similar logic, any legislation creating new felonies (or potentially misdemeanors) should be shared with the Judicial Proceedings Committee for their review.

The audio feed from the Thursday floor session, which also included an uncommon twist with the defeat of a bill regarding elevator inspections, is available online.